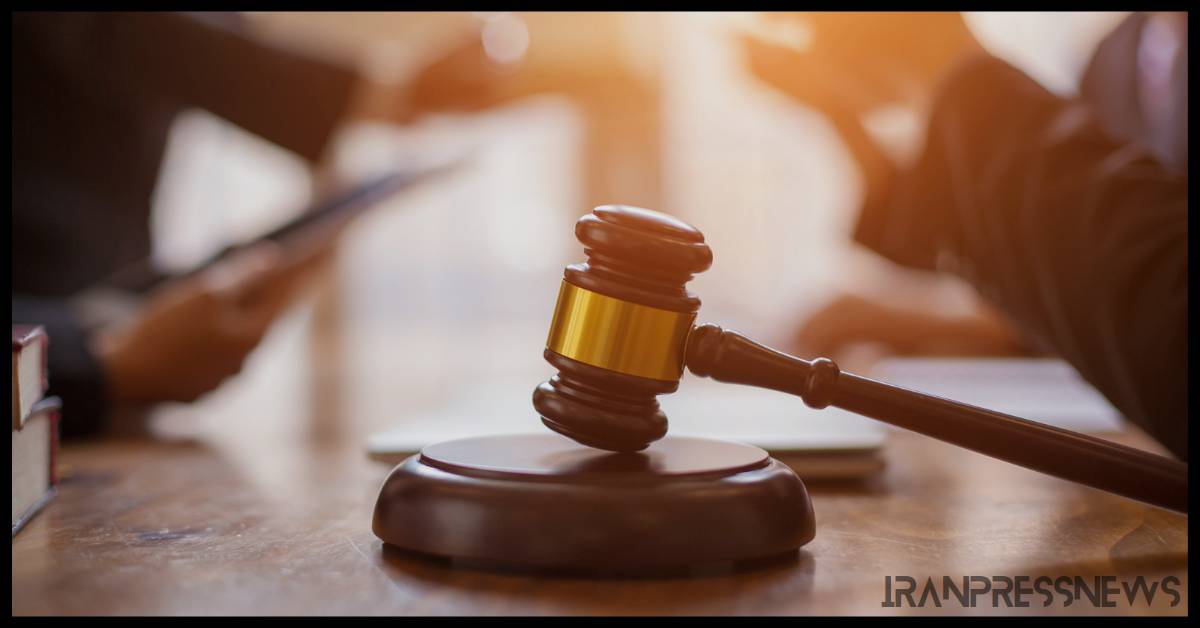 The Liver King, a popular raw-meat-eating influencer, is facing a $25 million class-action lawsuit after admitting to secretly using steroids to promote his lifestyle and fitness products. The Liver King had gained a large following among raw-meat eating enthusiasts, touting the health benefits of his diet and lifestyle and selling his own line of supplements and fitness equipment. However, it has been revealed that the Liver King has been using steroids to support his claims, leading to the lawsuit. The case has raised questions about the authenticity of influencers and the trustworthiness of their messages and has opened a debate about how influencers should be held accountable for their actions.

How Steroid Abuse Among Raw-Meat Influencers Could Impact Consumer Health

Are you one of the millions of Instagram followers who can’t get enough of raw-meat influencers? While this trendy diet may be a hit on social media, it may be more of a miss when it comes to consumer health. That’s because some raw-meat influencers are using steroids to bulk up and achieving their impressive physiques, potentially putting their followers at risk.

It’s no secret that steroids can be dangerous. When taken in high doses, they can cause serious side effects, including liver damage, infertility, and even heart attack. But that hasn’t stopped some raw-meat influencers from using them to enhance their appearance and increase their followers.

Unfortunately, when these influencers post videos of themselves eating raw meat, they don’t always include a disclaimer that they’re taking steroids. This means that their followers are unaware of the potential risks they may be taking.

But the dangers of steroid abuse among raw-meat influencers extend beyond the individual. When influencers post pictures and videos of themselves eating raw meat, they’re promoting a diet that isn’t necessarily safe for everyone. Eating large amounts of raw meat can lead to food poisoning and other food-borne illnesses, which can be particularly dangerous for people who have weakened immune systems.

The bottom line? Steroid abuse among raw-meat influencers may be popular, but it could be putting their followers at risk. So if you’re thinking of following a raw-meat diet, make sure you do your research and understand the potential dangers before diving in. And if you’re already a fan of raw-meat influencers, be sure to take their advice with a grain of salt — and a healthy dose of caution.

What Legal Implications Could The Liver King’s Lawsuit Have on Other Raw-Meat Influencers?

The lawsuit alleges that the rival influencer, known as Meaty McMeater, violated copyright law by using the Liver King’s signature liver-eating technique without permission. This has caused panic among other raw-meat influencers, who are now worried that they, too, may be sued.

The legal ramifications of the Liver King’s lawsuit could have a lasting impact on the raw-meat influencer industry. Influencers may now be warier of the content they post and may even be discouraged from trying new techniques in case they are accused of copyright infringement. This could lead to a decrease in creativity and innovation in the raw-meat community as influencers try to avoid potential legal complications.

You could join a class action lawsuit against Liver King if you were victimized by him doing steroids and telling you it was raw liver. pic.twitter.com/jih3aqbpIO

When it comes to pet nutrition, there is no shortage of debate. Raw-meat diets have become increasingly popular in recent years, but the debate surrounding them is heating up. On one side, those who advocate for raw-meat diets argue that it is the healthiest way to feed our furry friends. On the other side, skeptics worry that these diets may introduce health hazards and expose our pets to food-borne illnesses.

Proponents of raw-meat diets argue that these diets are the most natural way for our pets to eat. They claim that it provides the most nutrients and is closest to the way their ancestors ate in the wild. They also argue that it is much easier to digest and leads to healthier skin and coat, improved hydration, and even better overall health.

On the other side of the debate, opponents of raw-meat diets point to the potential health hazards associated with them. For starters, raw-meat diets can contain harmful bacteria like salmonella and E. coli that can make pets and people sick. They also worry that these diets can lead to nutritional deficiencies, as they may be lacking in essential vitamins and minerals.

While the debate surrounding raw-meat diets is likely to continue, ultimately, it is up to pet owners to decide what is best for their furry friends. Some may choose to stick with traditional kibble, while others may prefer to give their pets a more natural diet. Whatever the decision, it is important to do your research and consult with a veterinarian to ensure that your pet is getting all the nutrients they need.

Impact of Social Media on Raw-Meat Influencers and Their Followers

Many of these influencers, which are followed by thousands of people, have gained quite a bit of notoriety for their advocacy of eating raw and uncooked animal products. But what impact are these raw-meat influencers having on their followers and on social media in general?

On the one hand, it could be argued that the presence of raw-meat influencers on social media is a good thing. After all, these influencers are providing their followers with an alternative food option that may be healthier than many of the heavily processed and refined food options that are all too common on social media.

On the other hand, some would argue that the presence of raw-meat influencers is highly irresponsible. After all, consuming raw animal products can be dangerous in some cases, and it is important to remember that food safety regulations exist for a reason. Furthermore, these influencers may be influencing their followers to eat in a way that is not recommended by health experts.

It is also important to consider the impact that raw-meat influencers are having on social media. While some of their followers may be inspired to make healthier food choices, others may be influenced to consume food in a way that is not only potentially dangerous but also socially unacceptable in some cases.

It is clear that raw-meat influencers have made an impact on social media, but it is difficult to say whether that impact is positive or negative. What is certain, however, is that we should all approach the information that raw-meat influencers are providing with a healthy dose of humor and skepticism. After all, as they say, you can’t believe everything you see on the internet.

The Liver King’s admission of using steroids and the subsequent lawsuit that followed has been a wake-up call for raw-meat influencers. It is a stark reminder that not only are there potential legal ramifications for their actions, but also the negative impact on their reputation and credibility. As influencers, it is important to recognize that trust and credibility are key components of any successful influencer career. Any actions that could potentially damage either of these two factors should be carefully considered before moving forward.